Lynne Zink is an International Auctioneer Champion specializing in Benefit Auctions, Real Estate and Personal Property. She is also a Consultant, Educator, Speaker & Voice Over Artist. Her high-energy delivery motivates and engages audiences of all sizes: public auctions, non-profits, schools, individuals, organizations, radio. Consistent client testimonials state that Lynne’s energetic style and enthusiasm are contagious and her personal connection to engage each audience makes the difference.

Click here to see Lynne’s background of experience and honors. 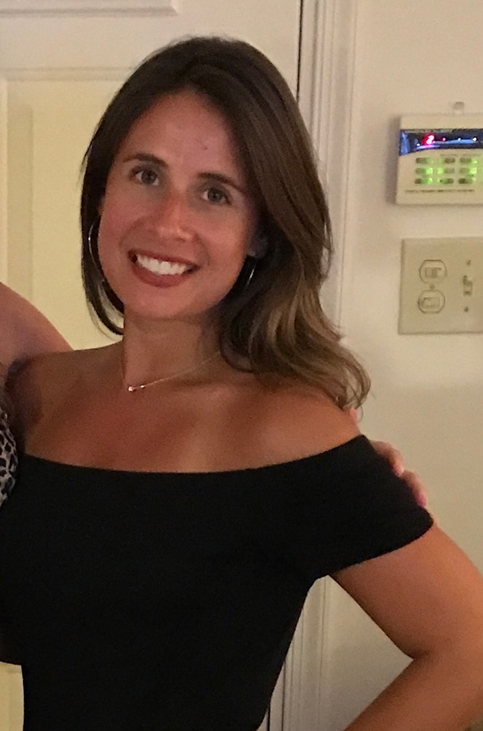 Anna has been actively involved in the auction profession for over ten years. Experienced and committed, her welcoming approach as bid assistant
engages guests, encourages bidding and generates excitement.

Anna is the 2010 Scholarship Recipient awarded by the Auctioneers
Association of Maryland Support Group for her academic achievements.
She earned her Doctor of Physical Therapy Degree and works at
the University of Maryland Medical Center.

Anna is very passionate about non-profits, having served in management and training positions for several fundraising and community events. 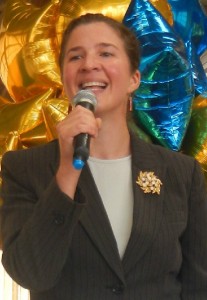 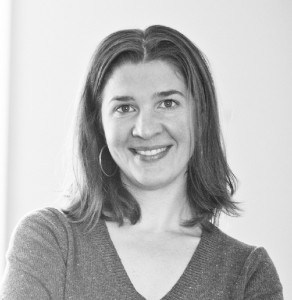 Lia Kvatum has been an auctioneer since 2005. A background in fundraising for non-profits and improvisational theater made Benefit Auctioneering a natural fit for her and today, she loves bringing prople together to raise money for a great cause! She earned the honor of 2013 Maryland Bid Calling Champion and has served as Newsletter Editor for the Auctioneers Association of Maryland.

She grew up on a farm in Western Minnesota, graduated from Saint Olaf College in North field, MN, and today lives in Washington, DC with her husband and daughter. 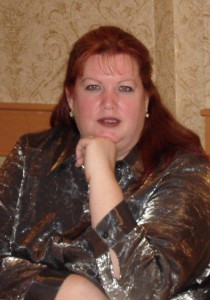 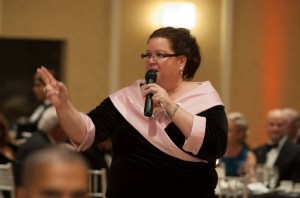 Roxane Casto has been working in the auction industry for 20+ years. She attended Mendenhall School of Auctioneering in 1997. Through the years she has sold everything from box lots to fire trucks and fundraising auctions are her strongest passion. She is a member of the Auctioneers Association of Maryland (AAM) and served on the AAM Board of Directors from 2010-2012. She is the 2008 Maryland Bid Calling Champion, 2005 Auctioneer of the Year for her outstanding contributions to the auction profession and served as the AAM Newsletter Editor in 2005. Her compassion for people and her love of the auction industry is what makes her a perfect fit for Benefit Auctions. She has worked as a professional bid assistant and auctioneer for both non-profits and private schools for over 10 years. She has been taking improvisation classes and performing since January 2018. Roxane lives in Glen Burnie, MD with her husband. She has 2 children and 2 grandchildren. 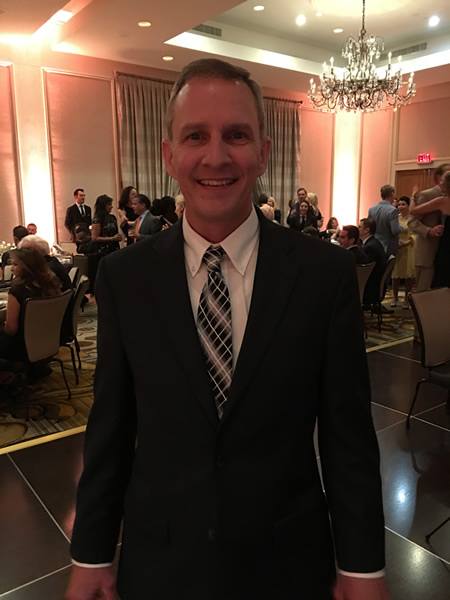 Courtney serves as an IT Technical Support specialist, manages the professional BOSE sound system for events and works as a Professional Bid Assistant at non-profit and private school events with Lynne Zink Productions. He also works as a Network Administrator for a private school in Baltimore. In his free time, Courtney enjoys metal detecting and improvisational theater, where he has been taking classes and performing since January, 2018. 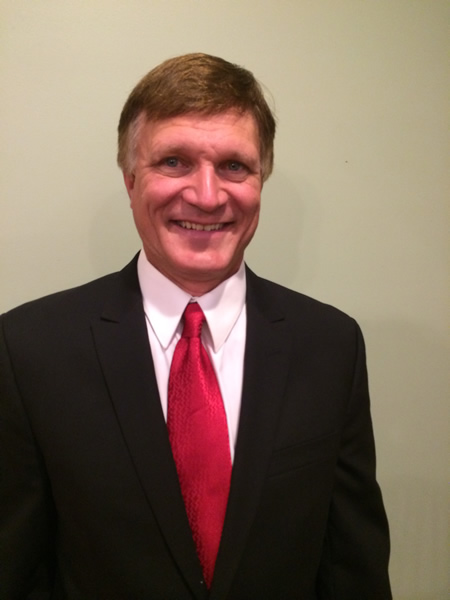 Brian Warfield graduated from Missouri Auction School in 1992. He specializes in Benefit Auctions and works as a contract auctioneer selling building supplies, farm equipment and personal property. He also works as a professional bid assistant and auctioneer for both non-profits and private schools. He is a member of the Auctioneers Association of Maryland and has been a finalist in the Maryland Bid Calling Championship. Brian and his wife Onna reside in Carroll County, Maryland. 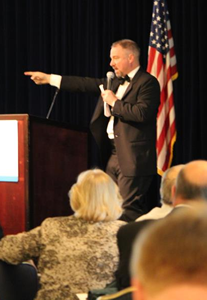 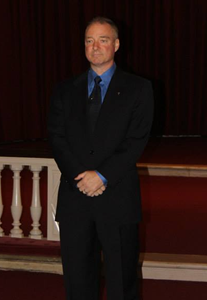 Clarke attended Mendenhall School of Auctioneering in 2010. Prior to that, Clarke owned and operated a successful catering and event planning company in the Washington, DC Metro Area for 15 years. Since attending Mendenhall, Clarke has attended the Benefit Auction Specialist class, as well as, other specialized classes sponsored by the National Auctioneers Association. He also attended the coveted three year journey through the Certified Auctioneers Institute held at Indiana University. Clarke works as a professional auctioneer and ringman full time. He lives in La Plata, MD with his wife and son. He is active in Boy Scouts and 4H as a volunteer and instructor. He is also active in his community and his church. 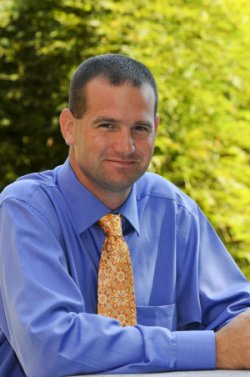 Derek Hopkins was introduced to the auction business as a young boy, when he attended 4-H and local livestock sales with his grandfather. As a member of 4-H he showed pigs and cattle, and he helped with bid spotting. He continued throughout his high school years, gaining experience in the many different aspects of auctions. He attended Missouri Auction School in 1998 and since that time, has worked as a contract auctioneer and ringman. Hopkins earned the title of Maryland State Bid Calling Champion in 2002. Derek, his wife and two children reside in Harford County, Maryland and are very active with 4-H. 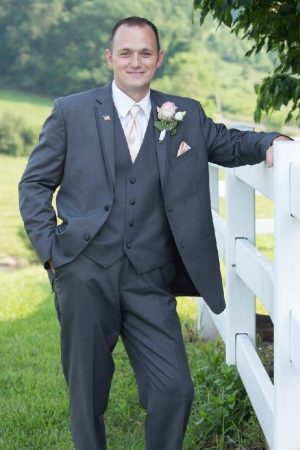 Zach Shelley is a full-time professional auctioneer. He graduated Harrisburg Area Community College Auction program with honors in 2007. Zach conducts 4-5 auctions per week and brings experience to any auction. He loves fundraising and benefit auctions. Zach believes in working hard to obtain top dollar for all clients and organizations. The auction method of marketing is meant to be fun and exciting, while delivering dollars to help clients. 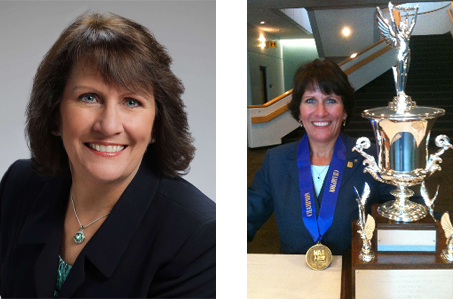 Lynne’s Background of Experience and Honors

Auctioneers Association of Maryland (AAM) since 2001