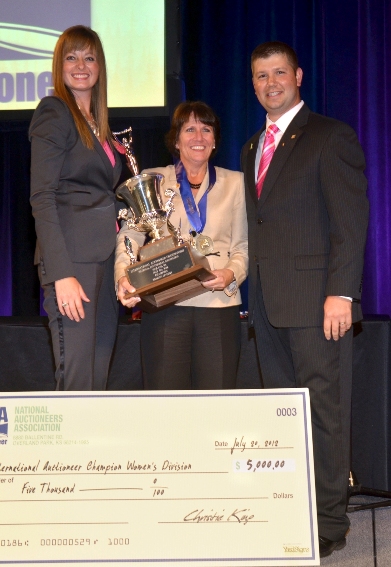 Links to watch the action: 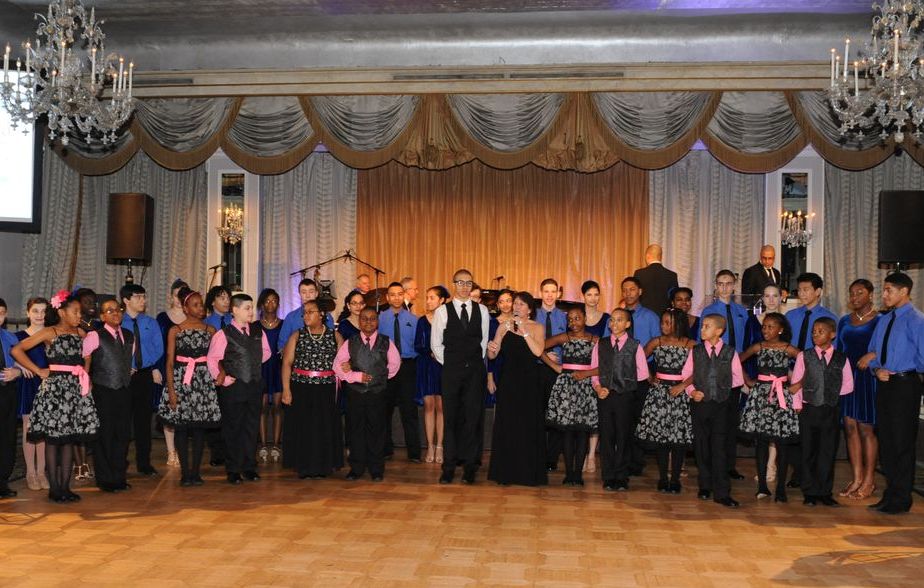 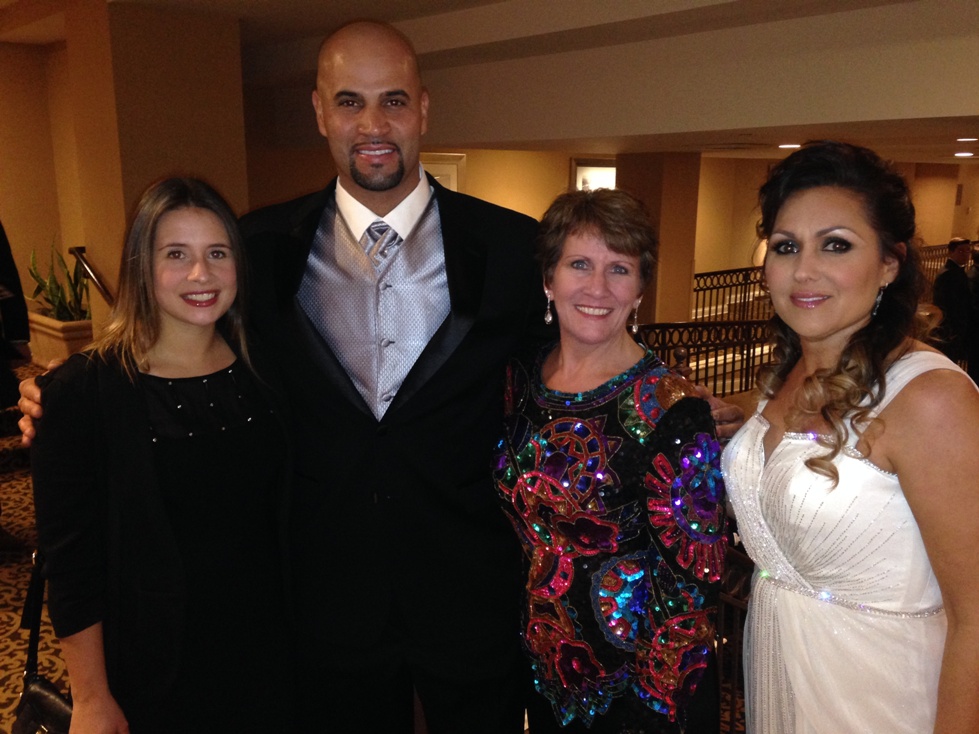 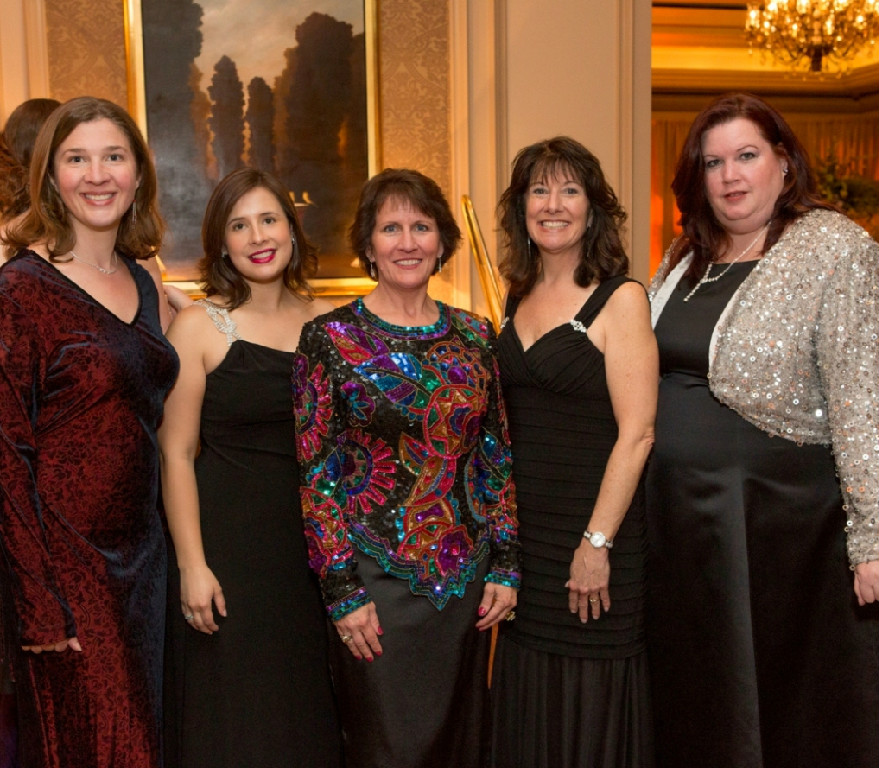 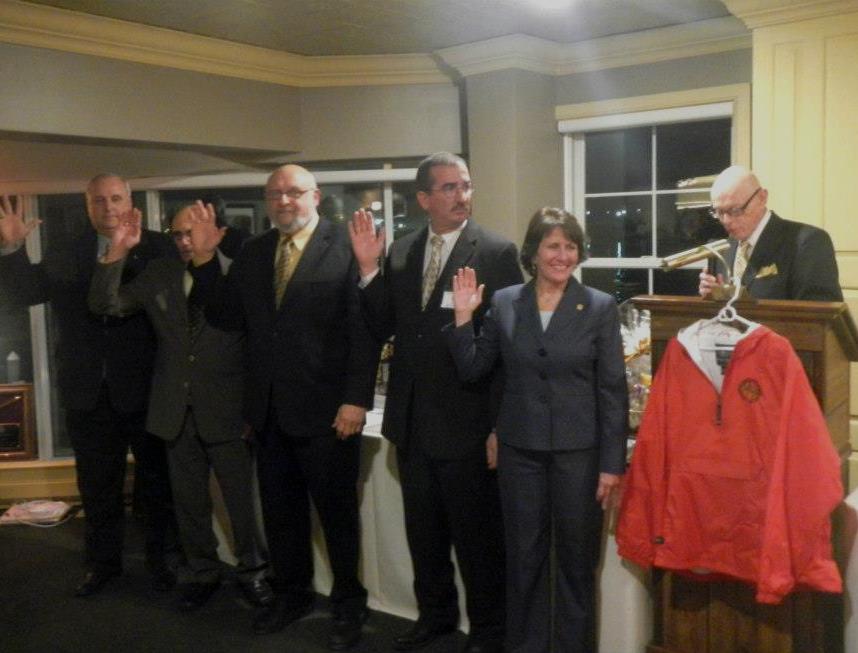 Taking the Oath of Office, serving as President for the
Auctioneers Association of Maryland 2012 & 2013 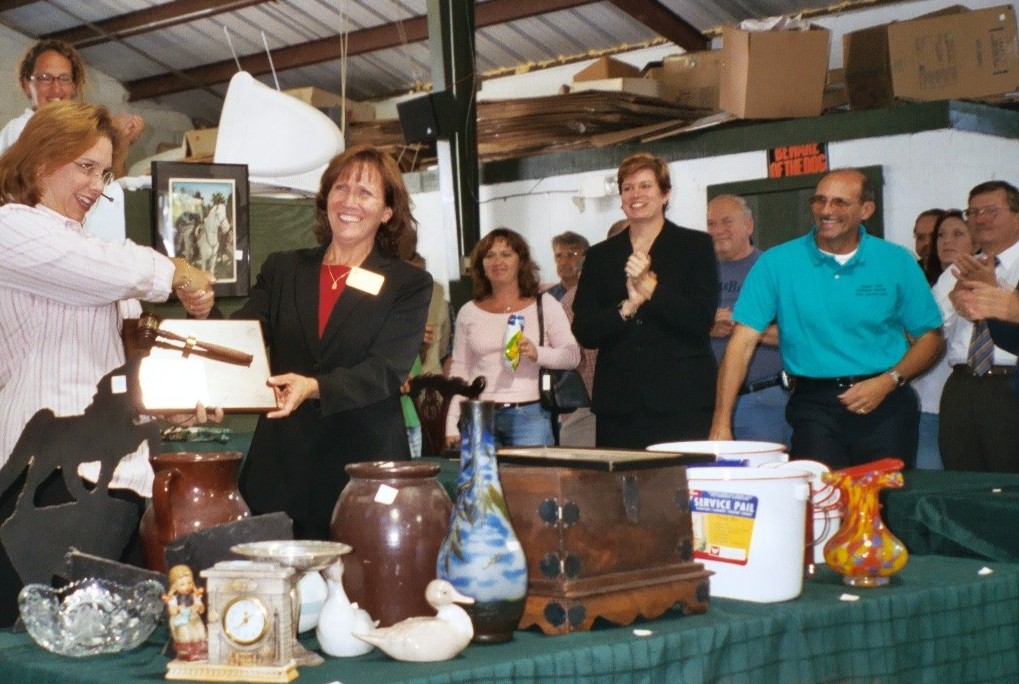 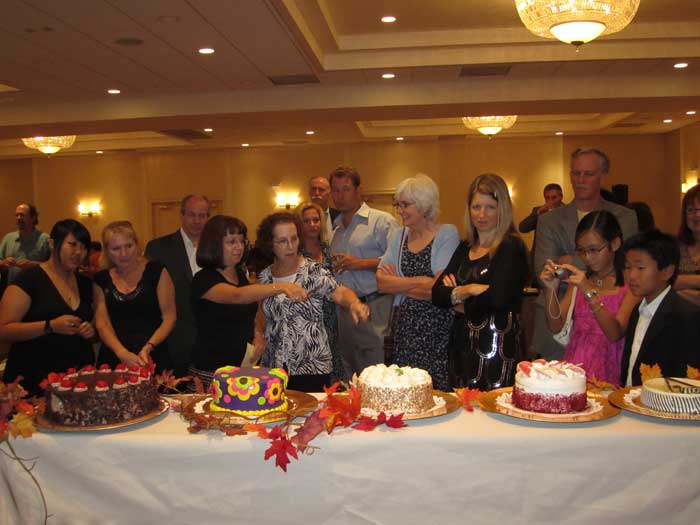 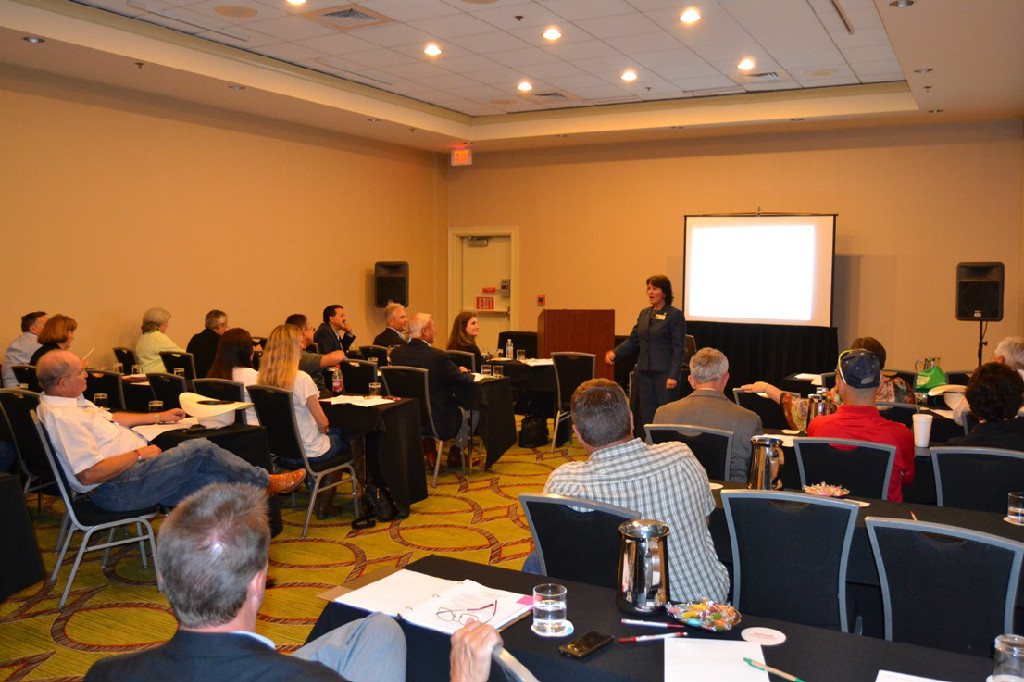 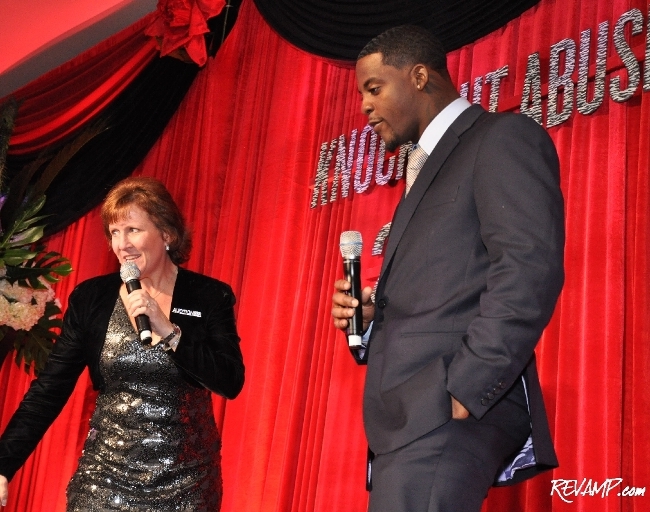 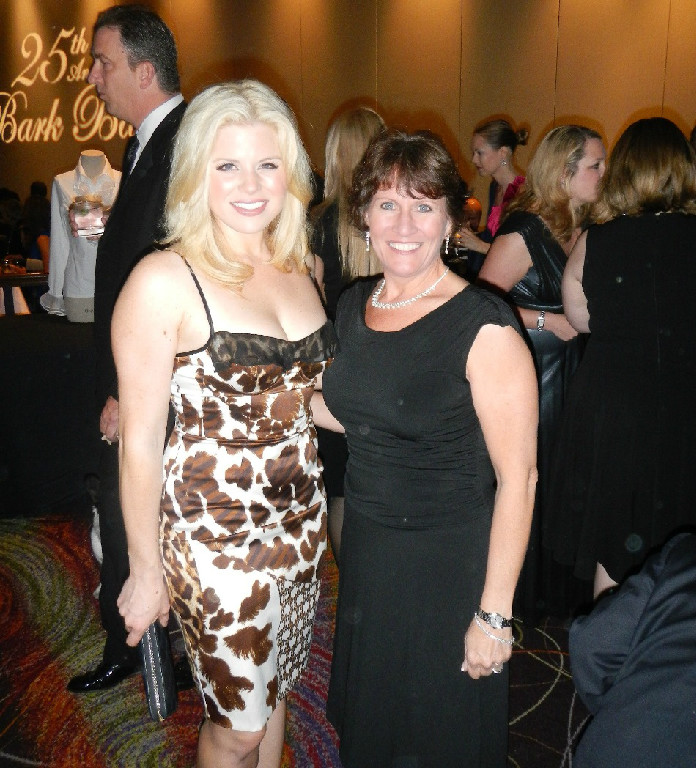 Megan Hilty, AKA Ivy Lynn on SMASH attended the 2012 Bark Ball in Washington, DC.
She is even more stunning in person! 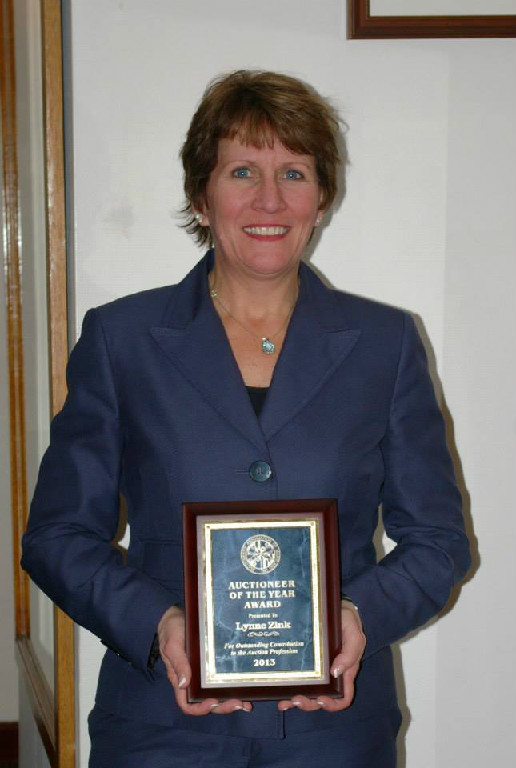 Awarded 2013 Auctioneer of the Year by the Auctioneers Association of Maryland
for outstanding contributions to the auction profession.